The spiritual Light and radiant force of energy that radiates from the Zohar is called in Hebrew, the “OR GANUZ” which translates as the Hidden Light.This Light is the Light of immortality, paradise, happiness and a world of perfection. This ancient Light has been hidden since the very moment of creation. It is destined to be revealed at our Redemption at the End of Time.

This is the Light and Energy that flowed at Mount Sinai 3400 years ago. This Light brought for an immortal state of existence for all the world. It was lost and death was reborn after the Tablets of Moses were shattered.

The Zohar is the manifestation of this lost Light and that is why its the power to restore immortality and paradise on earth.

Below are few quotes from the greatest authorities of history on the importance of the Zohar in your life. 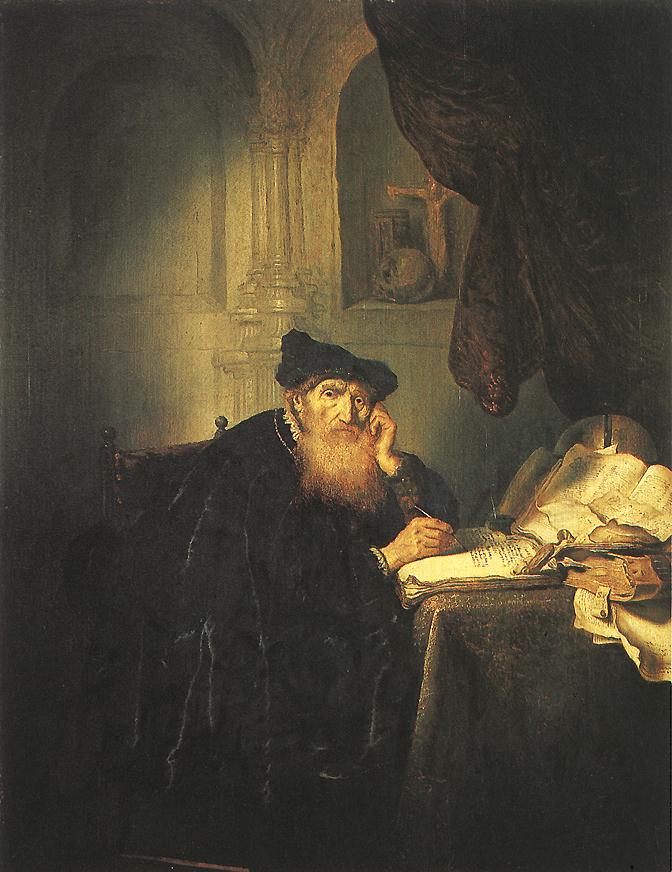 “It is necessary to read in the Book of Zohar even when he does not know what it says, because it is a great correction to the Shechinah (The Female Divine Presence) and to his own soul as it is known for various reasons.”