“(Roman Emperor) Hadrian was grinding bones. He asked Rabbi Yehoshua ben Chananiah: ‘From where does the Holy One, Blessed be He, reconstruct man in the future to come?’ He answered him: ‘From the Luz of the spine.’ Said he: ‘From where do you know this?’. He said: ‘It has come to me (as a tradition), and I will show you.’ They tried to grind it in a mill but it was not ground, they burnt it in fire but it was not consumed, they put it in water but it was not softened, they put it on an anvil and he started to beat it with a hammer but the anvil slipped, the hammer was broken and it remained intact.”

Resurrection of the dead, according to Kabbalah, is connected to the tiny bone, known as the Luz bone, located at the top of the spine by the brain stem. This bone is never destroyed, even after a person leaves this world. It remains intact in the grave.

From this one bone will come the secrets and manifestation of the resurrection of the dead and the arrival of biological immortality.

Whenever I do Tikun Ha Nefesh during the daily connection to the 42 Letter Name of God (Ana  Bekoakh) I incorporate wisdom that I received from the Rav about stem cells, resurrection and the Luz bone.

Here’s what i do:

I always hold my hand longer on the luz bone area, meditating upon the Divine Letter sequences to release both personal and cosmic stem-cell energy in order to empower and activate both science and spirituality in their goal of achieving resurrection technology, anti-aging, and biological immortal existence for all humanity.

Today, a good friend sent me this new article from the world science. The Rav always followed the latest news in science as a sign and reflection of where we are, from the perspective of Kabbalah, in the calendar relating to the arrival of biological immortality.

Here are the highlights of the article:

Bioquark as received the necessary governmental permission to “to recruit 20 clinically dead patients and attempt to bring their central nervous systems back to life.”

How will they go about this process?

They will be “reanimating parts of the upper spinal cord, where the lower brain stem is located, to potentially energize vital body functions like breathing and heartbeats.” 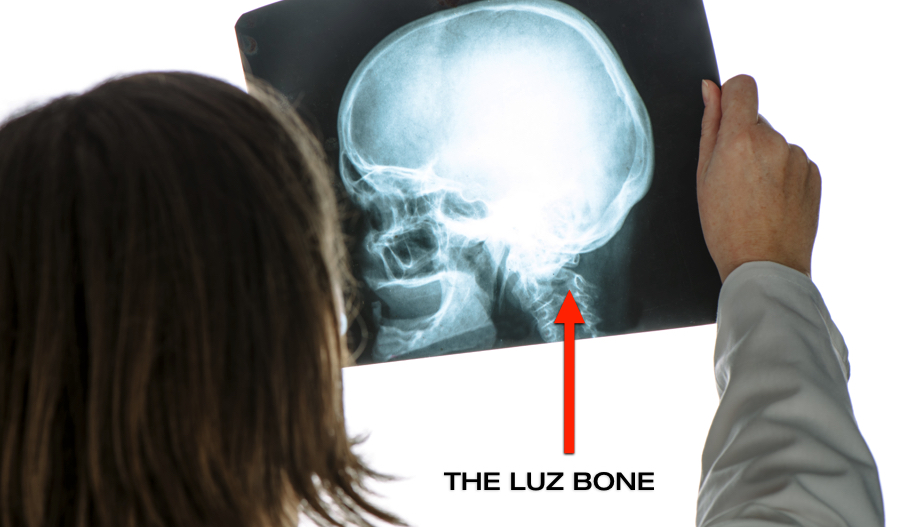 But then again, the Rav always told me, never say “wow.”!

We must expect and demand miracles and not be surprised when there is tremendous progress unfolding in our physical world.

After all, that is why we work so hard on this path.