On February 28th I was invited to speak at NASA’s Goddard Space Flight Centre on the cosmology of Kabbalah, exploring the uncanny similarities between modern science and the ancient Zohar. In addition to the lecture, we presented all the attendees with special edition mini Zohars with the NASA name imprinted on each cover. Every single NASA scientist took the Zohar, along with a copy of Kabbalist Rav Berg’s book, Nano.

A three person film crew filmed the lecture including the questions by the audience at the end of it.

A special DVD, which will also include my interviews with Nobel Laureate Arno Penzias, esteemed physicists Michio Kaku, Dr. Bernard Haisch, Dr. Stuart Hameroff and many others, will be made available editing has been completed. Details on the availability of the DVD to be posted soon.

Many of the scientists asked me if I could come back and share more Kabbalah wisdom. Overall it was an amazing and awesome event as we infused tremendous Light into the very “DNA” of the science and technology sector of the United States of America. I let the audience know during the lecture that some of the secrets that I had shared from Kabbalist Rav Berg’s Nano book, had the potential to win any one of these scientists, a Nobel Prize in physics.

Now it’s up to them. 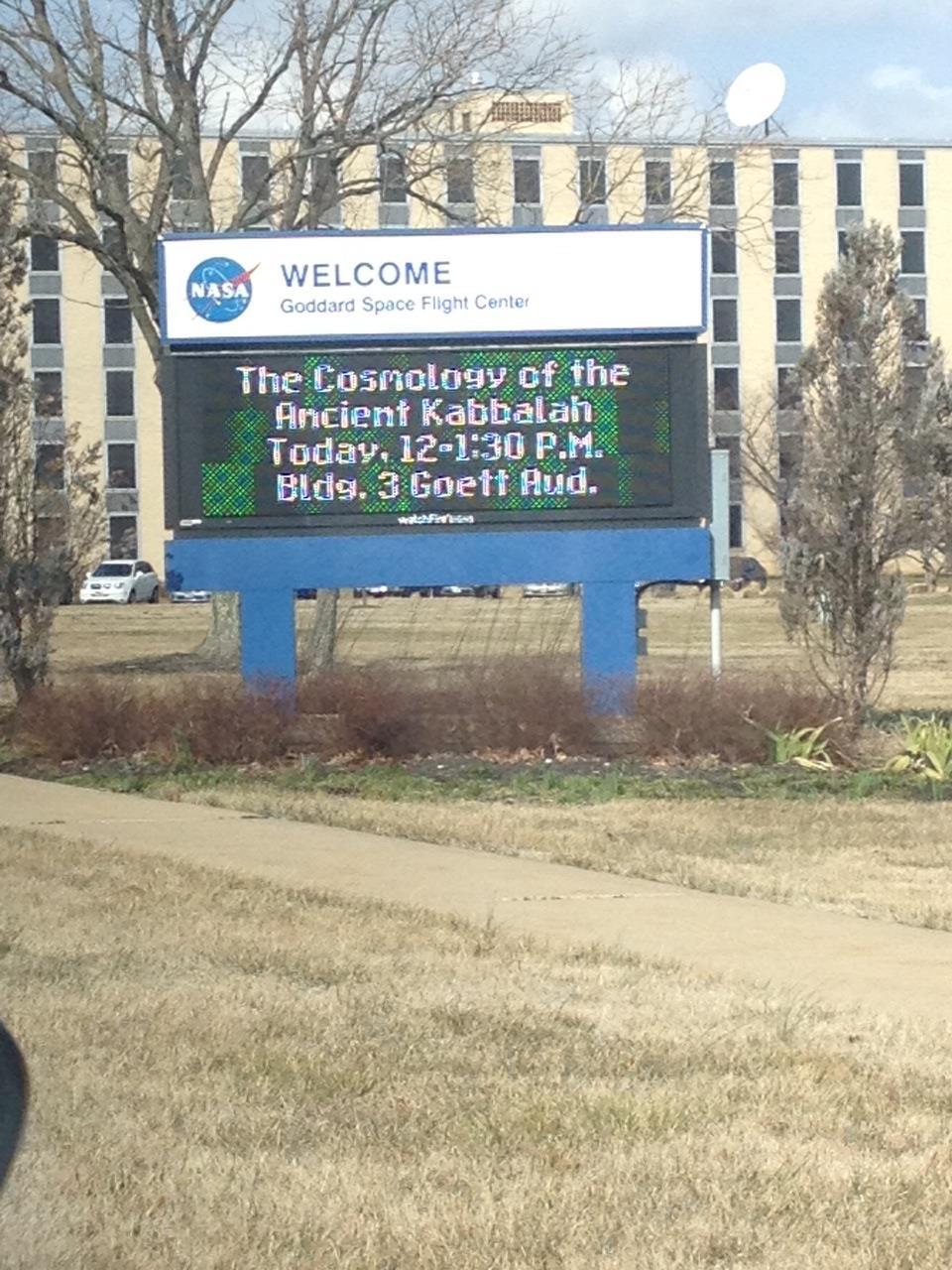 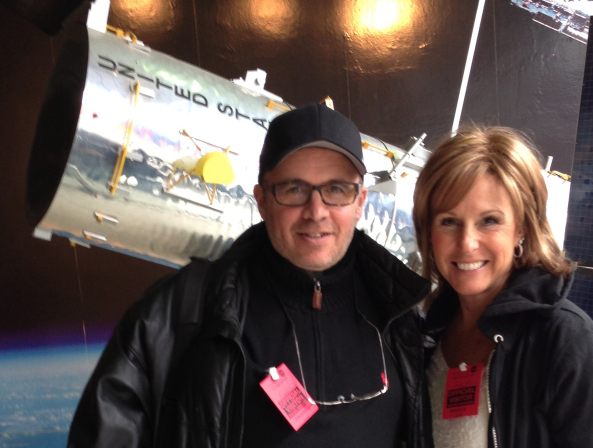 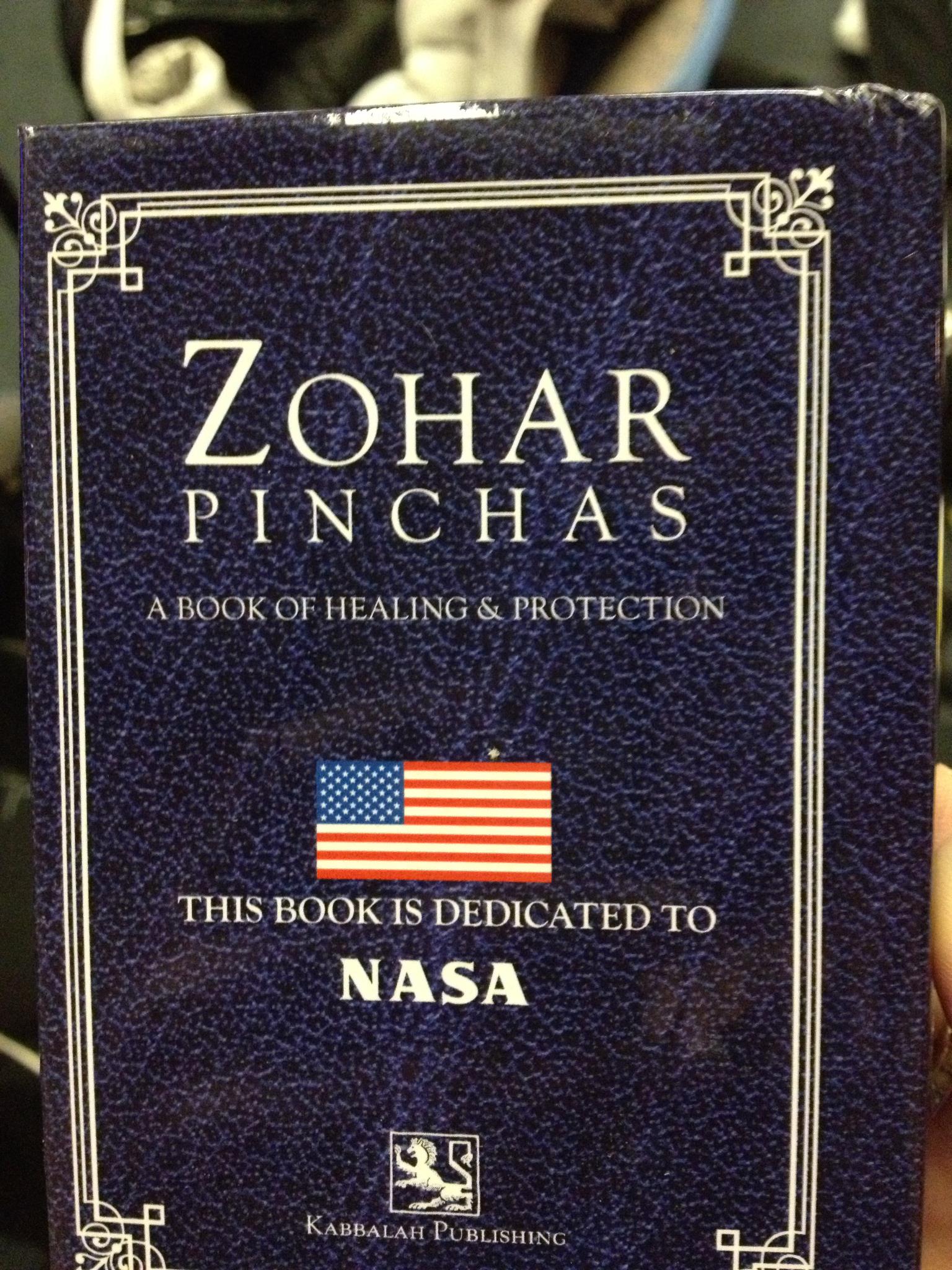 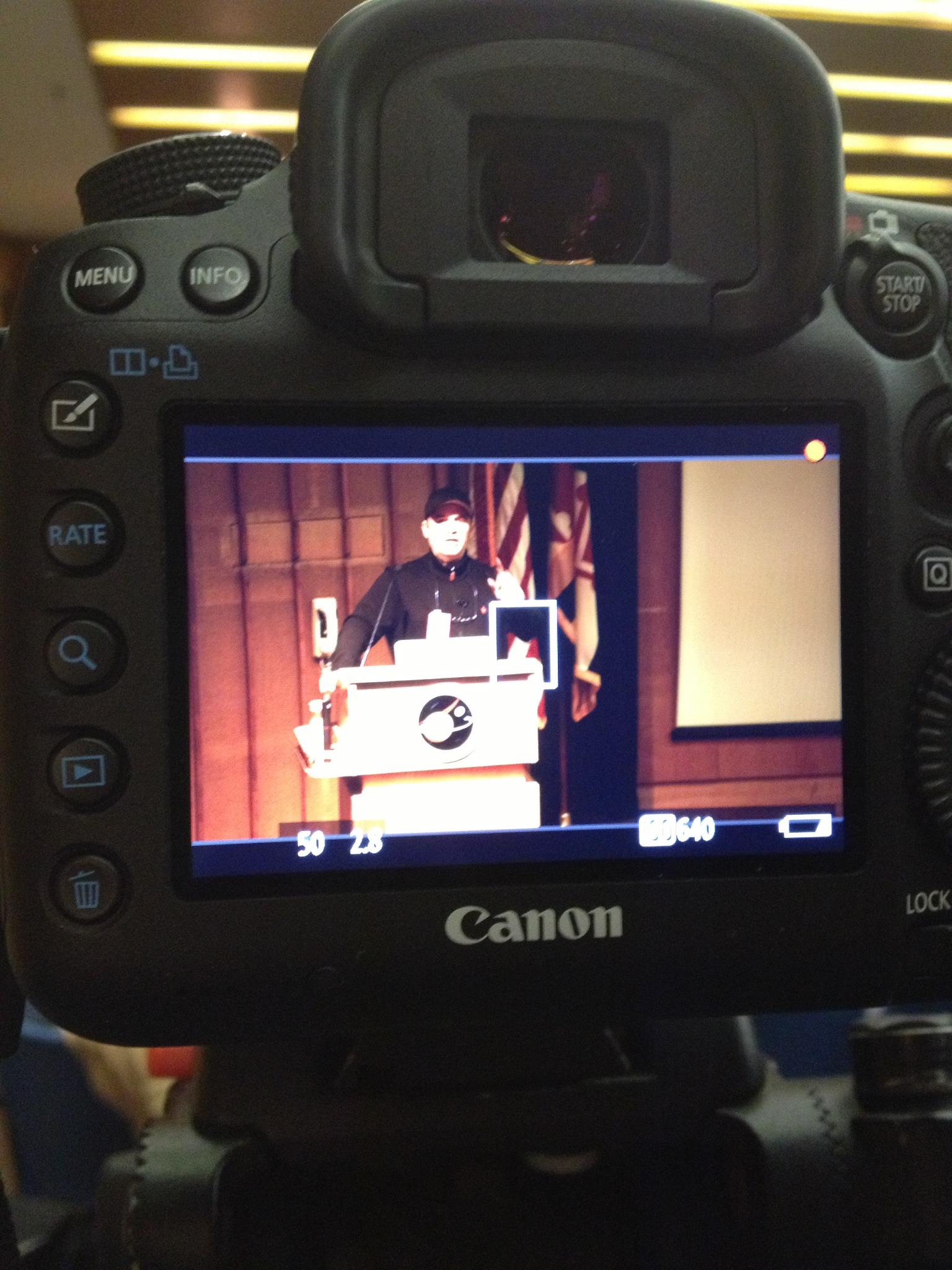