Kabbalah is universal. It belongs to all mankind — all Christians, Muslims, Hindus, Israelites, Bhuddhists and every single soul on earth. Kabbalah is not a religion or a path for one particular group of people. Kabbalah embraces all the sciences and all spiritual paths beause it is universal like the force of gravity which affects all people regardless of their race or gender, beliefs or opinions.

When we say Kabbalah is the only tool that has the power to bring peace on earth forever, it’s the power that you find at the heart of Islam, Christianity and Torah — that power is the concept of Love Thy Neighbor unconditionally. For Muslims, it’s the Quran. For Christians its the New Testament and teachings of Jesus. For Israelites it’s the Torah/Zohar. At the heart of all religions you will find the idea of universal brotherhood, sisterhood, mutual dignity and love.

So what’s the problem?

When you take the Holy Writings of any religion literally, there is much confusion. There are dangerous misconceptions. Kabbalah says, we must look within the texts and look at the soul level of the Holy Writings and then we will find Love Thy Neighbor shining bright.

For instance, when the Torah says to kill your enemy and wipe out all men, women and children, the Zohar says this is a code. The Zohar says whoever takes the Torah literally, it would have been better that such a fool had never been born.

So how do we explain this codified section of Torah?

Simple: The enemy is our own self interest and ego. Wiping out men, women and children, means wiping out every level and trace of ego within ourselves.

We must eradicate the female aspects of our ego, which means receiving, taking, greedily, selfishly for the  one self alone. We must vanquish the male aspects of our ego, which means giving with a selfish, sneaky hidden agenda and deriving entitlement and self righteousness by such acts. We must banish our ego the moment it appears, especially the tiniest, smallest traces of self interest, before they blow up, expand and mature into full-fledged, adulterated, extremely selfish, narcissistic behavior.

Once we accomplish that mission, we will automatically Love Thy Neighbor.

And that’s when the dawn of peace and immortal existence will blossom all over the planet. 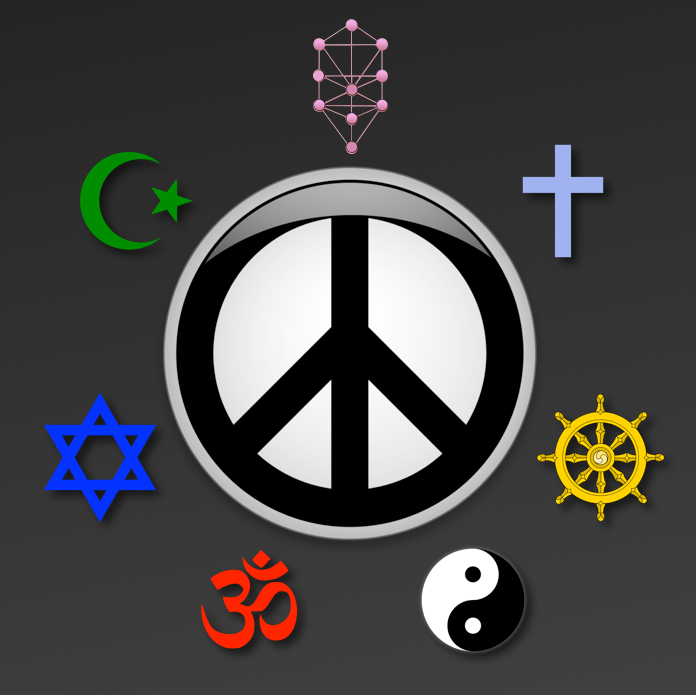