My daughter Arielle and Jesse Osher bring the Zohar to the Firemen of Sandy Hook on behalf of the Kabbalah Centre. The goal is to bring healing, protection and Light to the families, the entire community and the entire world as the shines throughout the universe from Sandy Hook. This is the Fire Department the children ran to after the horror began. 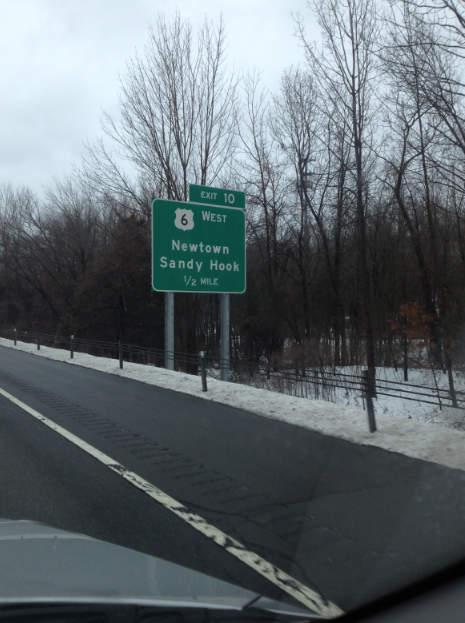 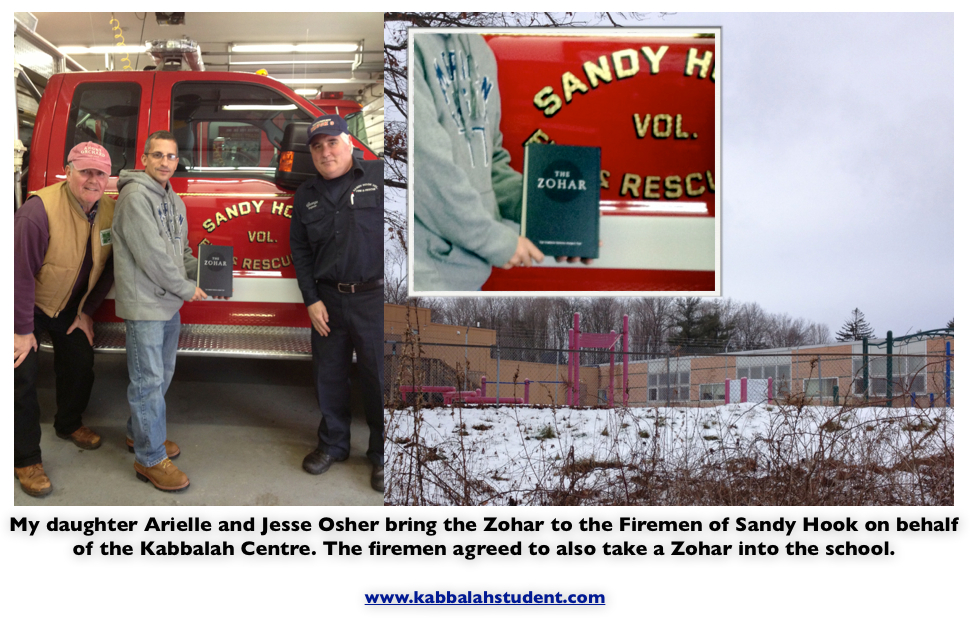 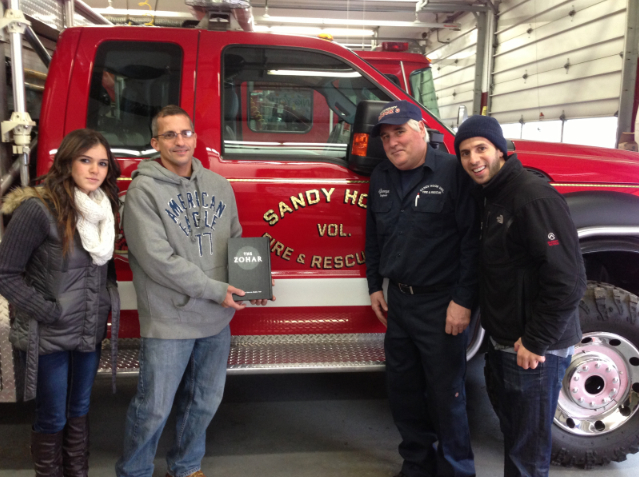 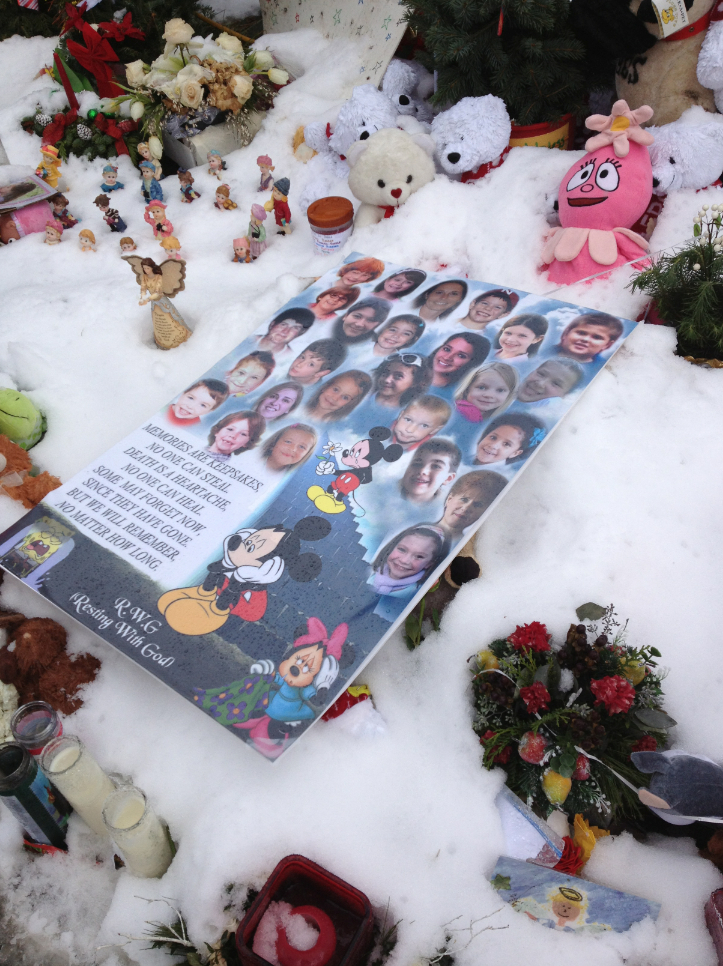